You can only purchase same vendor product 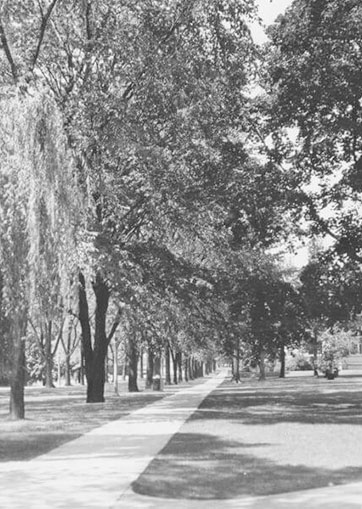 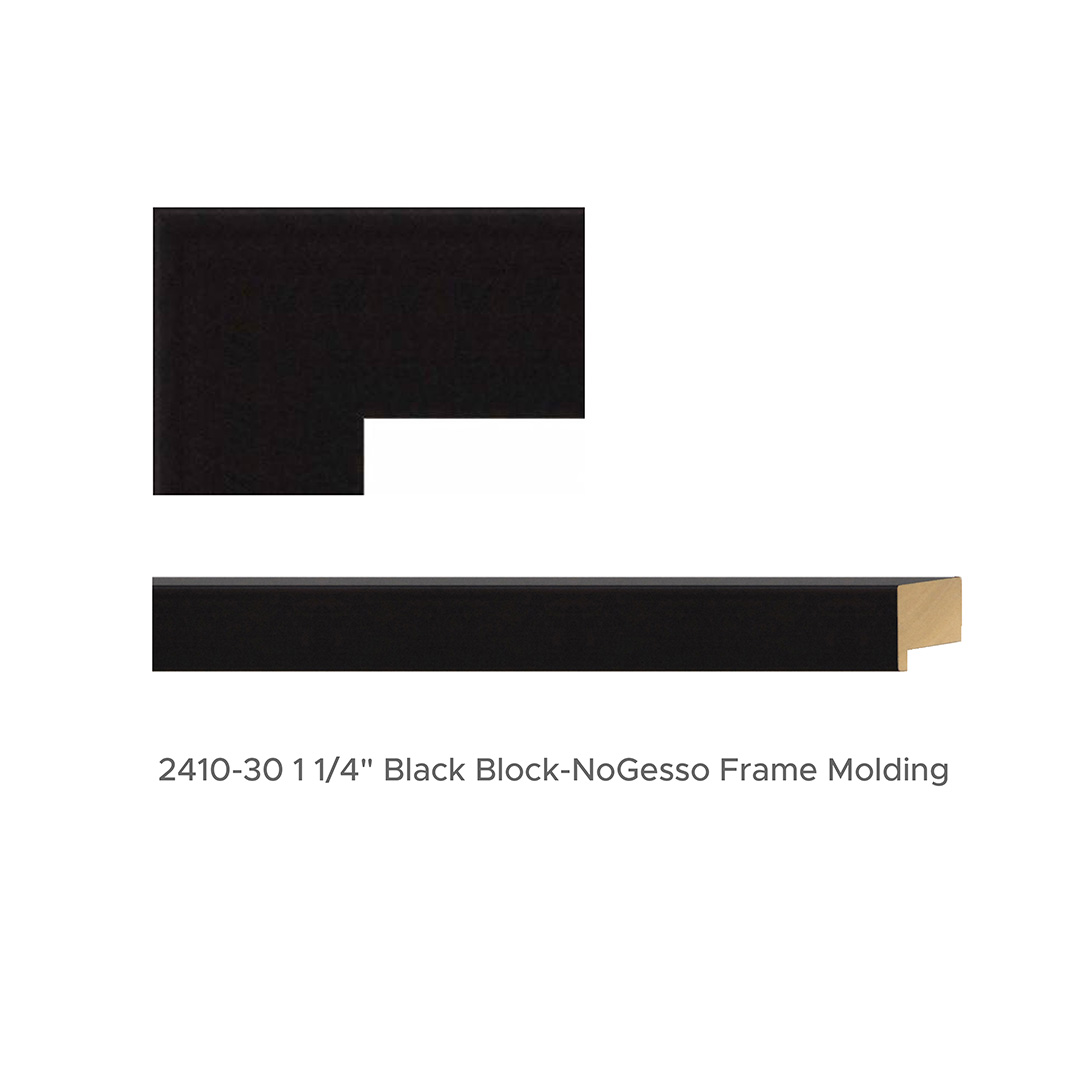 Every Penn Stater has walked beneath the majestic branches of the Penn State Main Campus Elms.

Penn State planted its first 300 American Elm trees in the late 1890s. Noted for it's strength and hardiness, the American elm can withstand winter temperatures as low as −42 °C.

Over the past 130 years, more than 100 trees have fallen, due to storm or disease. When removed, those elms are replaced with a different species of tree that the university has stated will grow to the height and spread of the elm trees.

But the original elms are not a total loss.  In 2008, the University came to an agreement to preserve the wood from the fallen elms. The nearly 130-year old-wood is transformed into a special keepsake for Penn Staters everywhere.

All framed pieces will have white matting and 1/14" black block framing.

But did you know:

The American elm (Ulmus americana) can no longer be recommended for city planning because it is vulnerable to a devastating bacteria called Dutch elm disease.

The American elm was the most popular tree to plant in the booming cities of the 19th century, so that by the 20th century many streets were lined with only elms and were shaded in summer by a cathedral-like ceiling of their branches.

When Dutch elm disease (which actually originated in Asia) spread to the US in the 1950s, it was able to mow down elm after elm through their grafted root systems or with the help of a beetle. Today, arborists and foresters are careful to plant a diverse range of trees that will not all be vulnerable to any particular pest, disease or weather conditions.

All framed pieces will have white matting and 1/14" black block framing.

Due to the global pandemic, delivery times and shipping costs are constantly changing. Habby will keep you informed every step of the way.

There are no ratings for this product yet A View of Mount Nittany from Old Main, Vintage Print